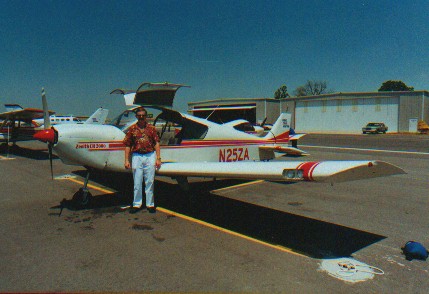 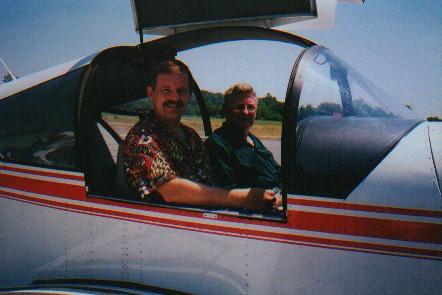 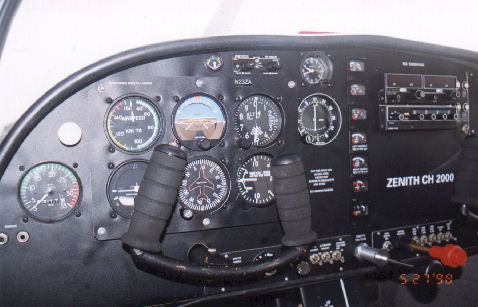 After over twelve years of flying U.S. Army helicopters, I didn't fly for another six years. I finally decided in 1998 that it was high time I got back in the air. Additionally, since I am having a Star Streak airplane built, I would need to get my Private Pilot's license (received my FAA Commercial Helicopter w/Instruments in 1980). Due to my high military flight time hours, I only needed to fly 20 Dual hours and 10 Solo hours. Flying the Zenair CH2000 wasn't difficult at all, but I say this after many, many not so great landings. As I found out, landing an airplane is quite a bit different than landing a helicopter, most noticibly is the much greater approach speed. I finally got the hang of it though, and can now "grease them in" like the best of them. I soloed in Aug. 1999 and have flown all my manditory hours.